Would you like to level-up your empire skills in just 52 days?

Content, branding, culture, & more. Get 1 email of wisdom a week, for the whole year, hand-crafted for inspiring leaders like you.

Execution isn't as important as... this.

Execution’s not as important as fresh views, better beliefs, and new ideas.

At least, ideas are more important than execution… for you.

But I’ve met many who were executing on poor ideas, with unclear perspective.

But everyone says ideas are common & execution is the real value.

I know, I know, people are obsessed with execution. They love tangible, clear action. But that’s only because they don’t realize great execution comes from inspiration.

A crappy, dispassionate idea leads to no action, no execution. Or worse, it leads to a painful waste of time, money, and energy.

Execution without awareness is sloppy.

So what happens is empire-builders are productive, but that productivity is founded on sub-par ideas.

You’re brand deserves to be fueled by inspired insights.

So I’ve curated countless ideas in this course, offering a unique perspective that has opened the eyes of many.

I know ideas are seeds that blossom into action.

And the more inspired the idea is, the better it comes to life.

So where’s the best place to plant fresh ideas?

Empire-builders like Elon Musk, Oprah Winfrey, Evan Carmichael, and you are the best place for me to contribute.

I hate wasting my well-crafted wisdom on low-leverage people.

I’m hungry for open-minded, growth-focused people who believe in themselves. They’re the best place for me to share my ideas.

And this course is a way for me to find them.

But it’s vital I make sure the lessons offered are being valued and received well.

And it’s important that you feel it’s a good fit for you, so please keep reading… 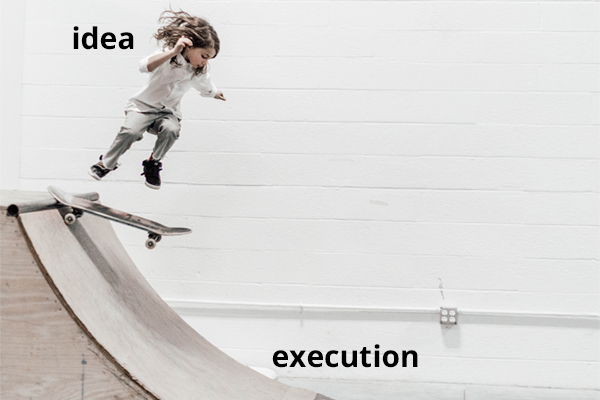 You may be crushing it, but what if there's more?

Chances are you’re doing pretty well. You have some revenue, you have some audience, you have some growth.  But if you’re here, you’re hungry for more. You’re willing to take risks. You’re open-minded, positive, and always looking for an edge. 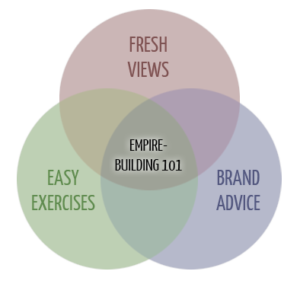 Empire-Building 101 is your latest edge.

*First week’s email available immediately.  This is the most original and surprising email course you’ve ever taken, guaranteed.

“DUDE!!!!!!! This is soooo efffing cool! I just wanted to say you are seriously like the pimp-ass mack daddy of coaching... and I admire you for it! Reading your emails is like hearing a poetic rapper free-flow… I always enjoy them a mega lot. Get outta town you badass! Please receive oodles of sparkles and glitter and razzle-dazzle to sprinkle all over your endeavors.” 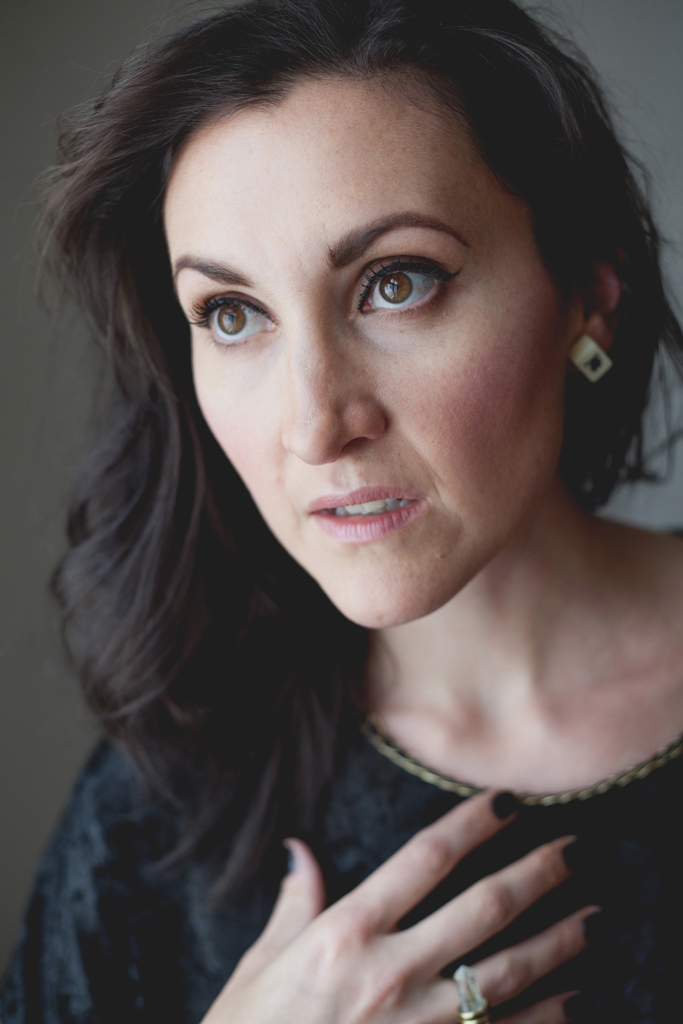 Most wisdom you've been taught is run-of-the-mill... until now.

I’ve spent my life absorbing all the best ideas, concepts, and resources I can find. I love elevating myself and others, and I believe it’s easy, as long as we understand life well.

Sadly, I’ve found that most advice out there is weak sauce. People don’t really understand clearly. And the really good stuff is often buried. Or it gets replaced with popular stuff.

And though I respect popular stuff and the wisdom of crowds…the real wisdom is what the crowds miss.

I’m extremely unique. My advice is unique. This course is unique. And iconic empires are built by very unique peeps, which hopefully, means you.

The foundation of secret tools visionaries always use to realize their epic goals. If you tap into the power beliefs, or market's desires, or the alignment each piece of your empire... you are MILES ahead of everyone. We'll examine (Tony Robbins, Elon Musk, etc. here.)

Builds on your foundations and dives into branding, design, talent and expression. The content you put out is a cornerstone of any empire. Steve Jobs was quite good at this. (Nike, Apple, and Neil Gaiman are great examples in this section.)

Applies the previous lessons to your tribe, creating a culture that matters, and lasts.  From rituals, to games, to conversational captial, a well-made empire creates new culture. (Tony Robbins, Tony Hsieh, Jane McGonigal and more.)

Uses stories to sway entire nations to your side. Use mysterious knowledge to build your empire. If you fail to leverage this you won't get as much fanatic loyalty, media explosions, & growth as you could. (Stephen King to to Stephen Kelly to Steven Spielberg.)

Browse the teaser lessons below:

2nd Quarter
ART & BRANDING
3rd Quarter
CREATING CULTURE
4th Quarter
STORY & MYSTERY
"J-Ryze just changed the course of my future. So amped right now! Just got done with a 1-on-1 with J-Ryze and the value that he was able to deliver as far as how to build a global brand is a game-changer. I feel like I gained a decade worth of wisdom in less than an hour. This guys has a hell of a super-power!" 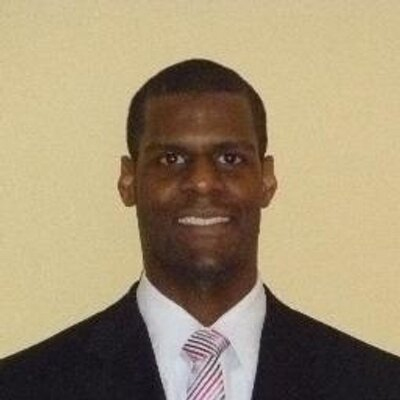 The beliefs society teaches us could make a man homeless.

When I was young, I used to believe a lot of terrible things.

I was super judgmental. Narrow-minded. Arrogant. I thought the world was black-or-white. I was right, others were wrong.

I called celebs shallow. I slut-shamed. Wealth-shamed. I mocked LGBTQ. I thought some people were good, others were bad.

But despite society’s constant messages… life beat those limiting views out of me.

And that trial by fire changed me.

It replaced my old narrow beliefs with an open-mind, a love of others, and an acceptance of people’s individual paths in life.

Now I love celebs, am fine with all sexualities, and get that people are doing the best they can.

Yes, I still love ‘being right’, but I realize it’s an evolving thing. I’m always hungry for deeper truths, and I love sharing them with others.

Well, with a few particular others. Hopefully you 🙂

Evolve yourself, evolve your empire. 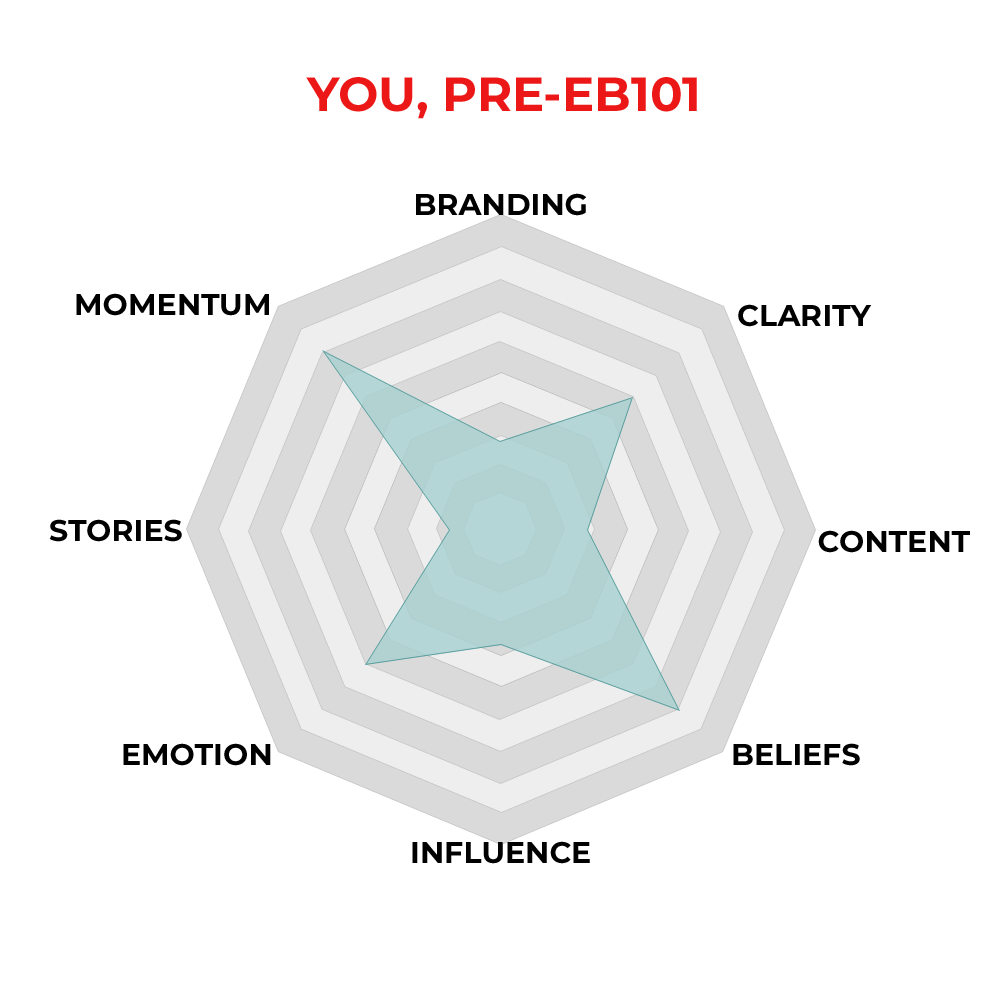 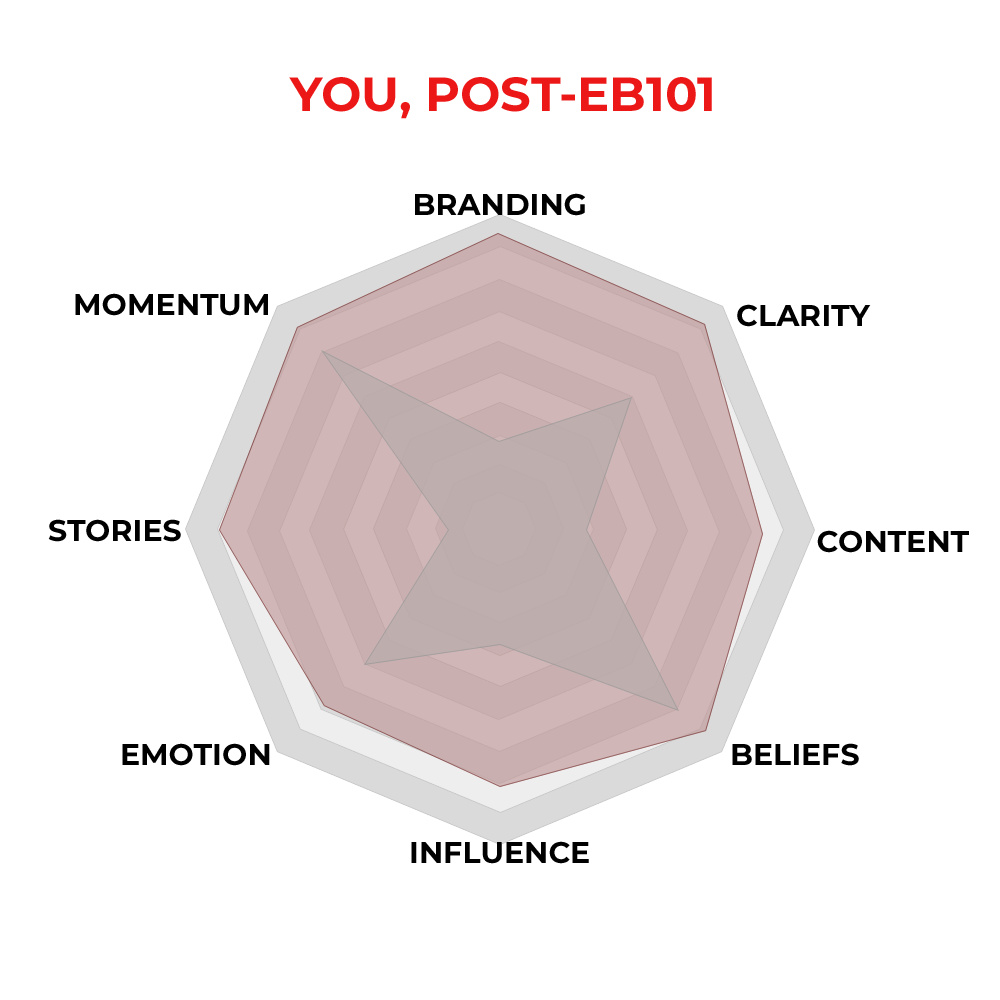 “I’ll just speak from the heart here and tell you that I feel like I owe everything to you. I wouldn’t be so happy dancing and writing and loving without you. I wouldn’t look at life the same way. I wouldn’t see…So anyway, I wanted you to know how much you did for me.” 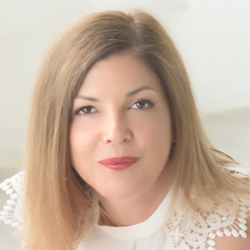 I always hated courses that don't show you what's inside.

You know the one’s I mean? They show tons of praise, features, benefits, etc. – but they refuse to show even a sneak peek “inside the box.”

So below is two screenshots of an actual lesson.

It’s lesson #5, which digs in to the power of emotion to amp up and ignite any project you’re focused on.

It contains a poignant quote, a catchy headline, a moving photo, and concise wisdom that’ll spark something powerful in you.

Sometimes the lesson contains a small-yet-effective exercise to do, or a personal book recommendation.

And each lesson ends with a hand-selected video clip from the 5000+ videos on Evan’s YouTube channel.

Note: You can't build an empire with paint-by-numbers.

Fill-in-the-blanks is not what Empire-Building is about.

This course is about giving you insights, wisdom, advice and real-talk on s*** that matters.

It’ll amp up your genius on empire-level topics that few people get a chance to explore.

You’ve gotta be willing to experiment & apply them. It’s not about following every single one to the letter,  it’s about having A-Ha moments and running with them.

Do the exercises, but then take it further. Explore the accompanying videos & book recommendations.

Take a topic and really dig into it during the week.

You’ll make a bigger splash in the world. You’ll be a better leader. Your content will attract more people. You’ll build a better brand.

So if the lessons listed above spoke to you, and you’re psyched to grow your empire, let’s get you started.

If you're too lazy or uncreative to apply the wisdom, this isn't for you.

So what's with the pricing?

To me, this is pretty affordable. It’s a year of the rarest, deepest, most unique wisdom I can offer. I value it highly. Some of it I was born with. Some I’ve lived through hell to get. And I know that a few mental tweaks can save people years of pain, struggle, and misguided effort in empire-building. I believe the 52 lessons in this course are game-changers worth far more than what I’m charging here.

So why am I offering it so affordably? Well, it’s kind of selfish.

I want qualified leads. I want empire-builders to find me, get value from me, and pursue a deeper relationship by joining my business accelerator.

And I want to filter out anyone who’s a wrong-fit easily & sustainably.

So… this course is my filter. The right people will feel confident signing-up. They’ll see the value clearly.  They’ll enjoy it, apply it, grow through it.

I’d like you to be one of them… but only if it feels right.

*First week’s email available immediately.  This is the most original and surprising email course you’ve ever taken, guaranteed.

Drop me a line and I'll answer as best I can.

P.S. There's also an extra-special offer for the most ambitious, high-level empire-builders.